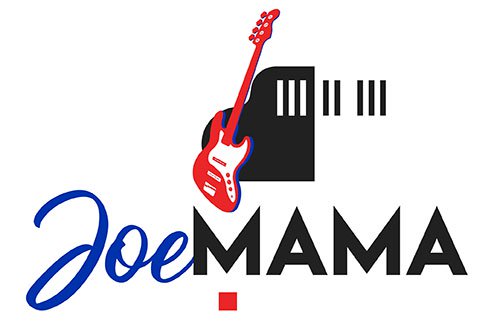 Joe Mama is a rising five-piece smooth jazz, blues, and rock band. Based in Ocala, FL, they bring quality music to local bars, upscale restaurants, and numerous other venues in the area. If exhilarating music is what you seek for your event, this smooth jazz and blues band is perfect! Meet the members of this band and how they came to be. 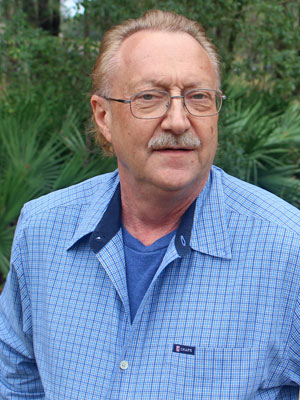 From Tucson, Arizona, Manuel has lived in Northeast Texas, Nashville, Tennessee and Muscle Shoals, Alabama; and has been influenced by the diverse musical styles signature to those areas.

Listening early on to country music and rock n’ roll, Manuel picked up his first guitar at the age of 13. In college, he added the 5-string banjo and mandolin to his repertoire. He began playing pedal steel guitar in graduate school.

It wasn’t long before Manuel’s interest turned to piano and keyboards. He fell under the instruction of Bob Black, a Berkeley School of Music grad, who sparked an interest in Jazz. Bob introduced Manuel to Joe LeGrande, another student who had similar interests. Manuel and Joe began rehearsing together often. Soon Manuel’s friend and co-worker, Dave Montagna, a guitarist, asked to “sit in.” Another  co-worker, Melanie Moody, overheard this conversation and expressed her love for singing jazz. Manuel rang up his pal, Greg McCracken to join them for a rehearsal… and from that session was born JOE MAMA. 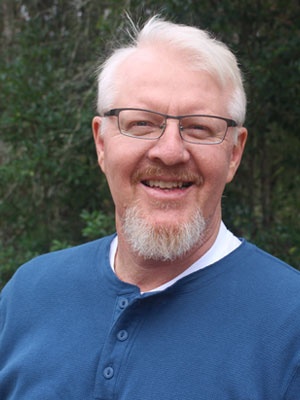 A committed follower of Jesus Christ, Joe currently plays the bass guitar for his church worship band and various praise bands. He has been involved in music since childhood. He sang harmony in trios and larger groups. Joe's first instrument was piano followed by tenor saxophone, ukulele and acoustic guitar. He studied music and jazz at Southern Illinois University while completing his BSEE degree. Joe then studied bass guitar for several years under Berkley Grad and life-long musician, Bob Black. He has completed many jazz performance workshops. Joe retired in 2015, devoting most of his time to playing bass guitar in multiple bands/genres and focusing his time on his life-long love of rock n' roll, jazz and the blues. 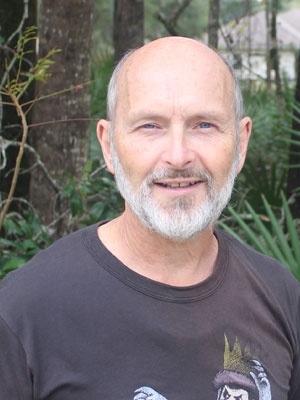 Dave is a true friend to everyone he meets, always going the extra mile, a living testament to his strong conviction in the Christian Faith as a devout Mormon. Dave worked with the Boy Scouts for thirty years. His wife Lesly, is the single most important influence in his life, followed closely by his two children, Adam and Sarah. Dave was always on the Dean's list in college where he graduated with a degree in nursing. He still works full time as a nurse. Dave's hobbies include fishing, gardening, kayaking, canoeing, hiking and camping. He loves to be outside!

Dave's first instrument was the trumpet and coronet in grammar school. After six years, he took up the guitar and never looked back. His first guitar was an acoustic from Sears - the action was terrible and the sound was worse. He eventually bought a nice 12-string with a deep, rich tone and took it everywhere. Dave's reason for learning to play the guitar was to accompany his singing, as he had been in multiple choirs and sang in bands. He would take his guitar to local parks and sit on a bench or table and play. Eventually other musicians would join the fun, and he learned how to play by watching and learning, slowly but surely.

Dave has no formal training, no idea of music theory, a terrible sense of timing and he cannot read music. He just has love for all genres of music (except for gangster rap). After nearly fifty years of playing rhythm guitar, he has created his own unique sound and continues to strive to learn more. 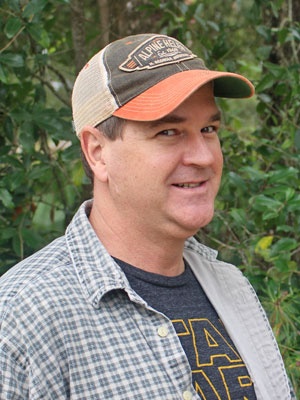 Greg got his first drumset at the age of 15 and has been playing ever since. He majored in music at the University of Florida, where he played in the marching band, symphonic and and jazz band. Greg loves to watch strangers while they sleep, so he went to anesthesia school to become a CRNA to pass the time while he's not banging on the drums. Greg has three children and a beautiful wife, who all enjoy live music and Greg's sweet percussion skills. However, they all wholeheartedly agree that Greg should never sing into a microphone, and leave the vocals to Melanie. 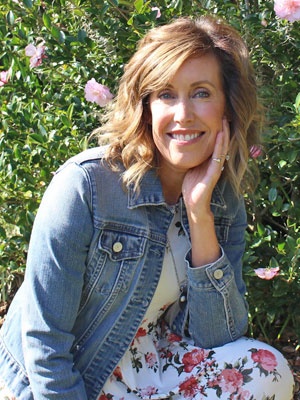 Melanie started singing at age 11 in musical theatre. She has been in many community theatre productions of Sound of Music, Annie, Oklahoma, Finnians Rainbow, Damn Yankees, Hello Dolly, Joseph and the Technicolor Dreamcoat and the Marvelous Wonderettes. She was "Miss Moses Lake 1989" (part of the Miss America program). She studied vocal jazz at Central Washington University and played in rock band, Protocol for 2 years. Melanie was part of the jazz group, Swingshift, for 8 years in the Pacific Northwest. When she is not singing her heart out with the band, she leads the youth group at her church and sings in the choir. Melanie truly loves to sing!

No matter what occasion, playing classy smooth jazz, blues, and rock music is the way to go. Let Joe Mama treat you and your guest to soothing music, and book them today! You can also check them out on their upcoming band shows. For more information, feel free to call.